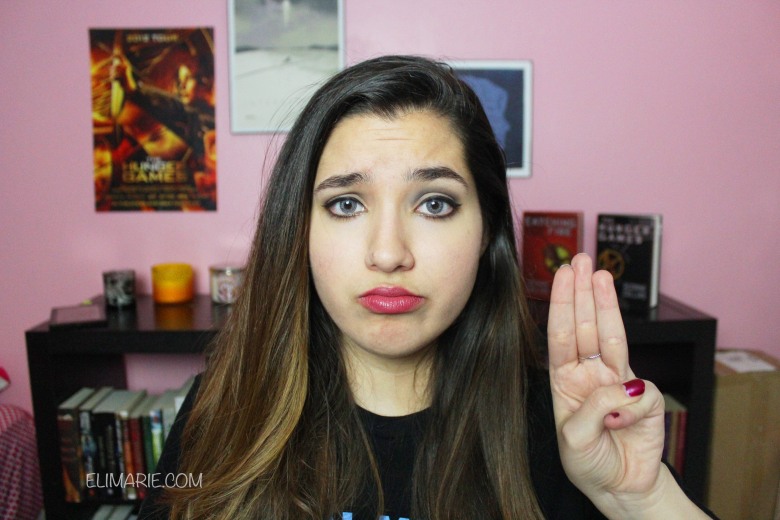 Well that’s it. It’s the end of something and the start of something new…no I’m not talking about ‘restarting my blog’ (thanks for noticing if you did though). But this weekend Mockingjay Part 2 released and that’s it, the last Hunger Games film. Needless to say I was not let down (unlike many other people…but let’s not talk about them).

So I’ve heard people say the pacing of this movie was “horrible” and some scenes were “unnecessary” and Gale is a “waste”.

Before I slap those people with my most sarcastic smile on earth…let me just say everyone is entitled to their own opinion…even though their opinion is clearly wrong.

Ok ok that was mean of me to say… and truly everyone is entitled to their own opinion and I respect their opinion (hopefully they’ll respect mine). Honestly, this is one of the best films I’ve seen this year. Once again I’m amazed how true they kept to the books. (featured in the lovely pic I took above 😉 ) 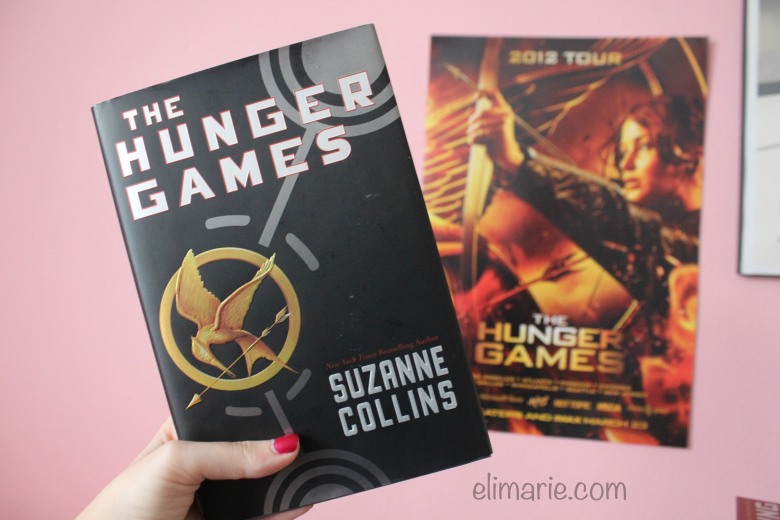 I’ll dive into the spoilers of the Mockingjay film and overall Hunger Games series (movie and book wise). But that will be in a different post/ video…for those that don’t want to be spoiled…see I care for you guys 😀

Hope you have a good day!