I’ve seen all the Spider-man movies (except the 3rd film with Tobey). I’ve seen the animated series. So is this new Spider-Man any good? Is Tom Holland the best Peter Parker? Is the hype for this movie even real? 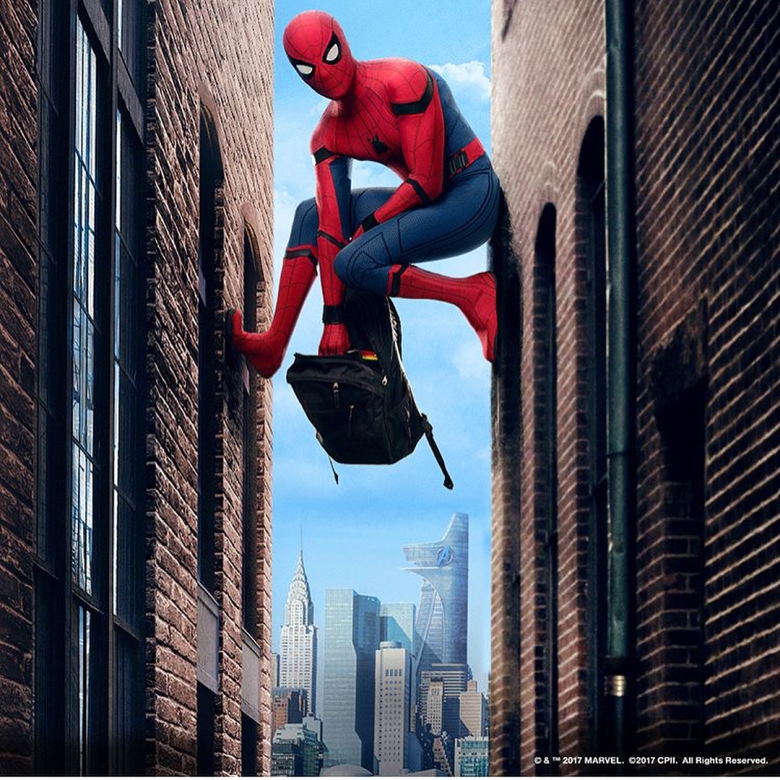 Tom Holland NAILED the role of Spider-Man. He had the young teenage Peter Parker charm to him. I felt like if I had his powers (and after fighting with Tony Stark) I would probably do the same thing he did.

Go around town try to fight some bad guys…even though there is none.

Peter Parker was funny. The humor in this film was spot on. I loved every single bit of it. The chemistry Tom had with his costars was fantastic, especially with Jacob Batalon who plays Peter Parker’s best friend, Ned. They had great dialog and it was very fun watching them interact with each other. 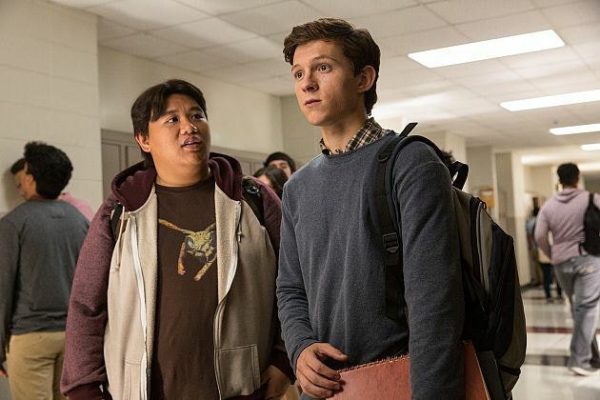 I compared this Spidey with the others and FINALLY Peter Parker looks like a teenager! Many people were skeptical about him since Tom Holland is British and young (I wasn’t one of those people, I had great faith in Tom). But I’m sure after watching this film any doubters will be complete believers.

Yes, Tom Holland is the best Spider-Man…in my opinion. 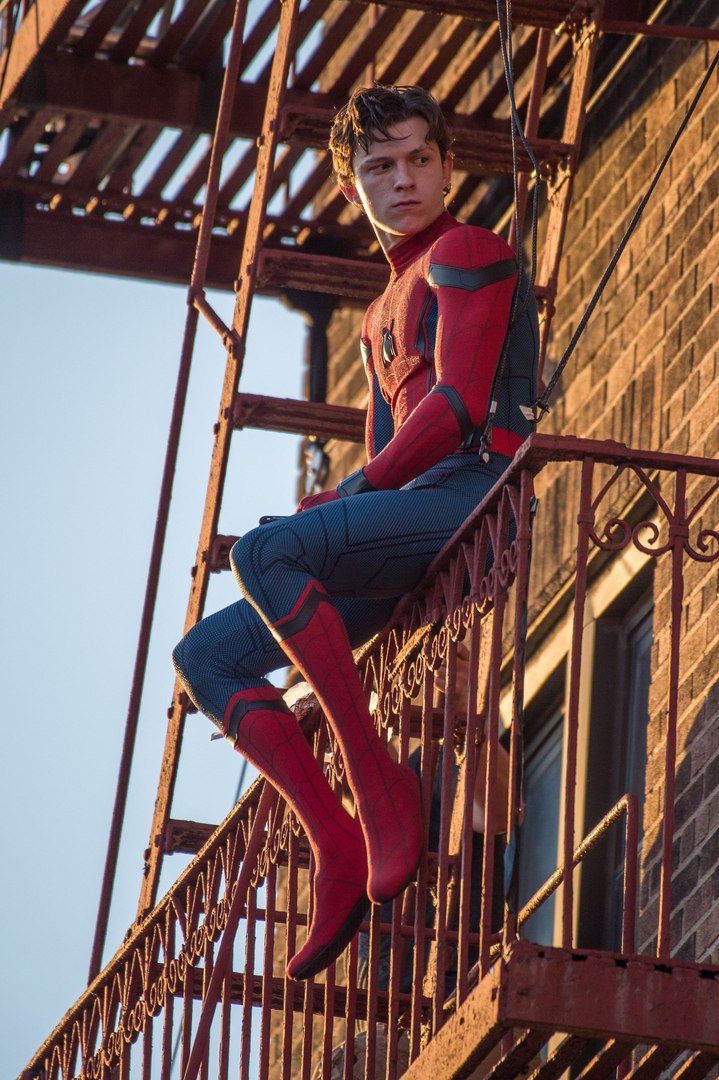 I filmed a video on my YouTube channel but I didn’t discuss much about the supporting cast. So I’ll do it here.

Some of the characters look NOTHING like the characters from the comics. But I want to point out that IT’S OKAY. I thought everyone in this film represented the characters very well. I’m glad they had diverse actors and actresses be part of this film, I think it added to the story and made each character unique. 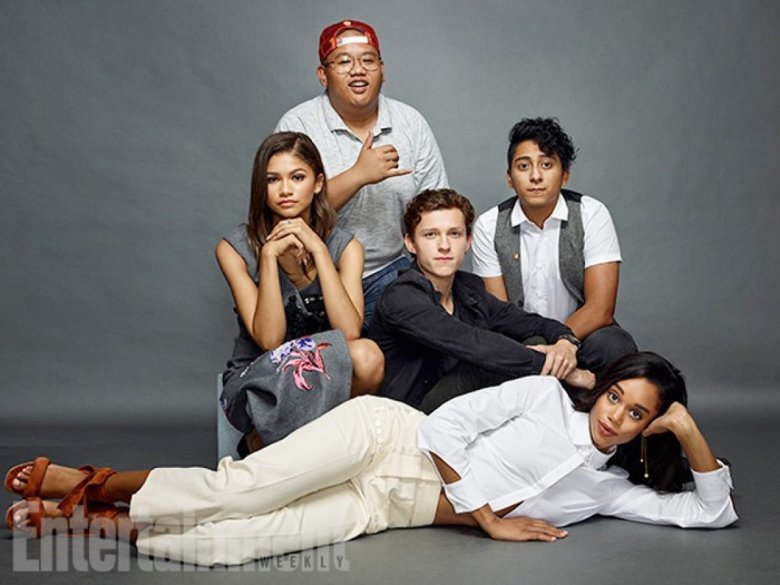 Honestly I can go on and on and on about how fantastic this movie is, but you’ll just have to see it for yourself.

So anyway here’s the video filmed.

Check out Spider-Man Homecoming in theaters!