Did the season finale of Dancing With The Stars just happen!? It feels like yesterday the season premiered! Anyway, what a season.

I can already see the tweets coming in from annoyed fangirls mad that their favorite performer wasn’t on the top two. But honestly Rashad and David deserved to be the finale two (in my opinion). After Simone was voted off all my votes went to David and Rashad.

To be honest I started voting for David way before. He and Lindsay became this power couple that I enjoyed watching on TV. Their smiles, their jokes, the overall childlike fun they would have during their dances made me want to watch them more.

That is why I voted for them.

But of course, I also voted for Rashad. I didn’t think much of him until the last couple of weeks. He and Emma had such a strong partnership and I’m glad Rashad took home the mirror ball. His journey and story was so touching. 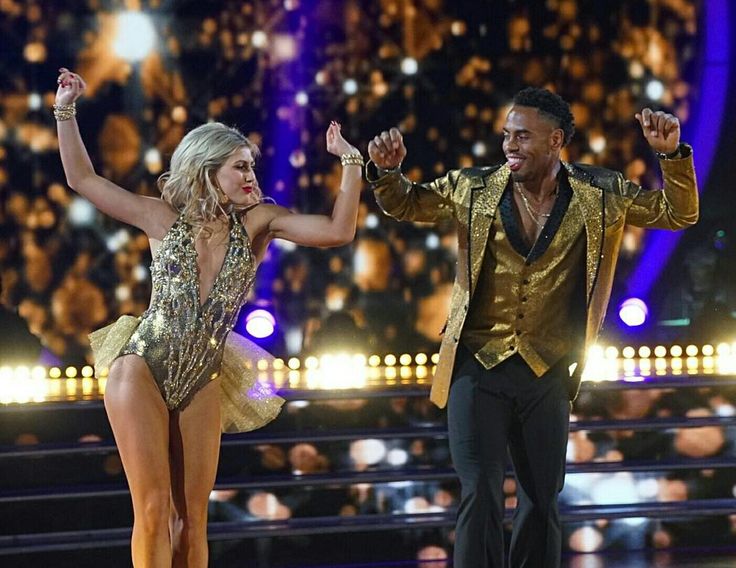 Another season of Dancing With the Stars has come and gone. Now we must wait till the fall to watch our fav pros compete with new stars.

But until then I celebrate with Rashad and Emma on their win! 😀 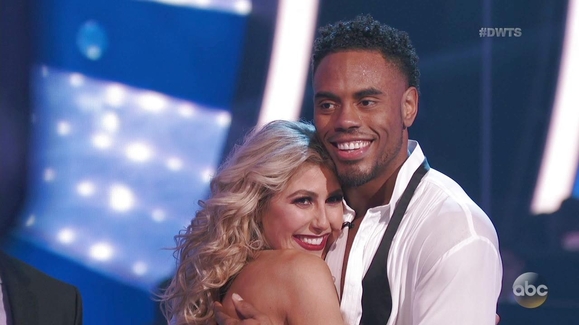