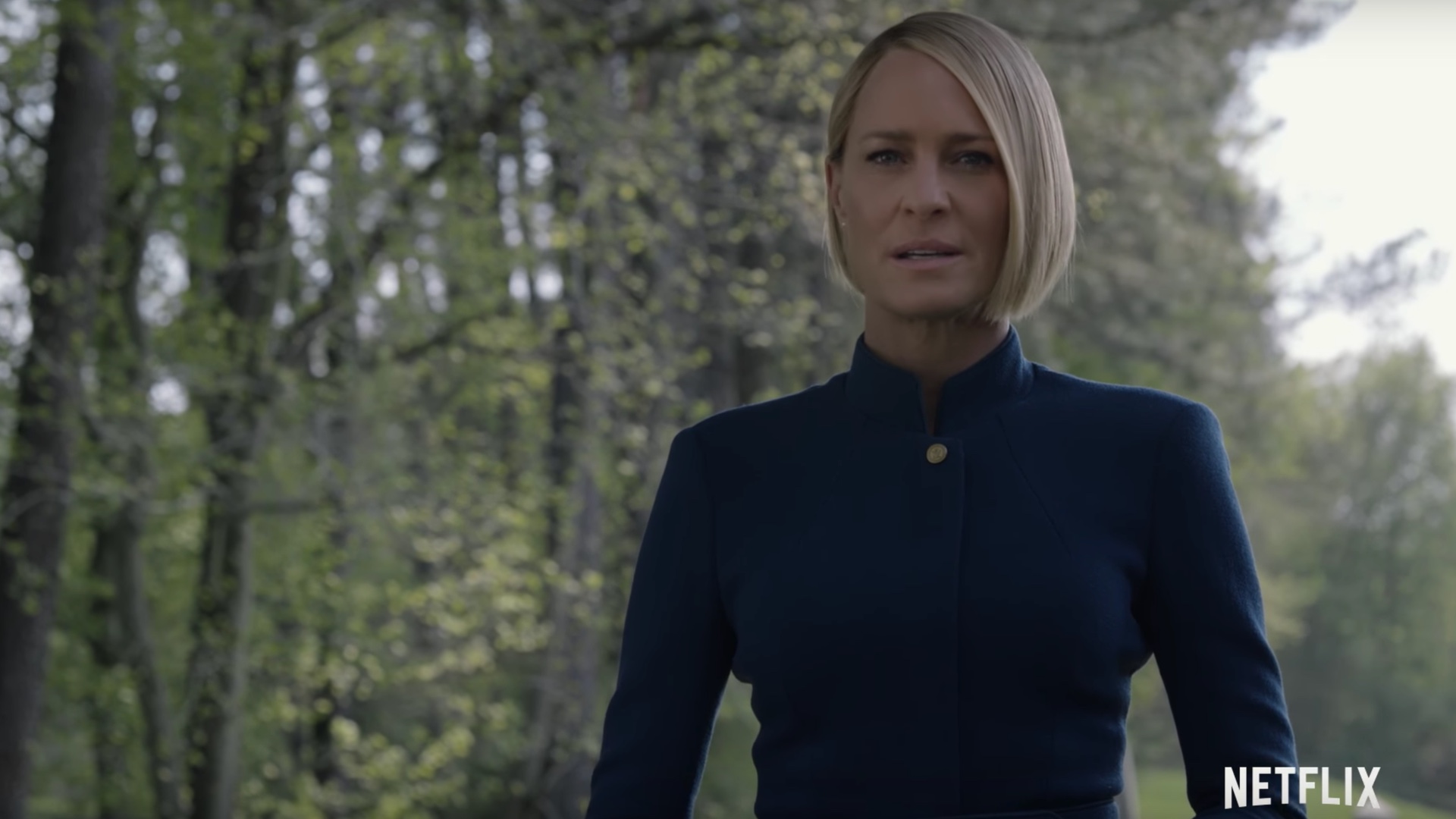 If you’ve been on the internet for even a second…most likely you have heard how upset the world is towards House of Cards season 6.

Are people just overreacting…or did this season literally suck?

My initial reaction after watching season 6 (it was only 8 episodes so I saw everything back to back), was uncertainty. It took me a while to process the season especially that ending.

I filmed a “review” but it was more of a reaction since I didn’t know how I felt about the ending. My reaction is here:

So after endless amounts of angry comments and reading other people’s thoughts on the season I realized why everyone was upset. I went back to season 5 and went over the rest of the seasons of House of Cards (it’s been a while since I saw previous seasons).

Yup, House of Cards definitely didn’t have as many twists and turns as its previous seasons. I guess I REALLY wanted to love this last season especially since Claire is such an awesome character.

The thing I really love about House of Cards was how ahead of the game the Underwoods were, especially Frank. In season 6 we assume Claire has a plan and she’s got it all together. But she doesn’t.

Everyone in this season is against her. At least Frank had some allies (even if he made them stand by his side using the fear tactic). Yes, Claire is as ruthless as Frank but less tactful.

I’ll admit the scene when she played being emotionally unstable was great. But I wish in the grand scheme of the season it would have had a bigger impact on the plot…same for the whole women council Claire had.

I think everyone was rooting for Claire, but ultimately this season made her unlovable. Just ruthless. If she had an ally or have someone she could trust or even want to protect, it would’ve made her likable. But one of the flaws of the Underwoods was their obsession with power and no one else…maybe for each other…but that wasn’t enough.

When it was Frank and Claire, they were a power couple. They both needed each other to become stronger. But one without the other isn’t the same.

Here is my actual review: