Despite being called weird and experimental The 1975 has shattered the status quo when it comes to music. They steer clear from the typical pop tunes and conventional lyrics. Which is rare and a bit of a risk these days.

In “A Brief Inquiry Into Online Relationships” this album really emphasizes the times we are living in. In my opinion this album truly represents 2018 and what millennials face today.

So here’s the breakdown on what I thought on each song in the album:

Give Yourself A Try –

How To Draw/ Petrichor –

The Man Who Married A Robot / Love Theme –

Surrounded By Heads and Bodies – 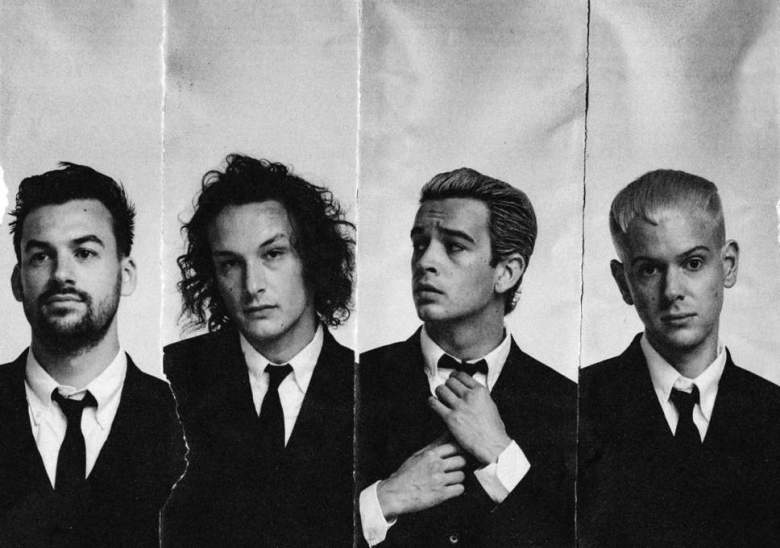 I Couldn’t Be More In Love –

Overall:
I’m proud that this band doesn’t shy away from heavy topics and issues society faces today. They ask the tough questions and share their deepest troubles. Whether someone is a fan of The 1975 or not, I’m sure there’s at least one song in this album they can love.

Just like their previous albums, I didn’t love every single song (I think it’s very rare to love all the songs in any album), but there are some winning tunes for me and I’m sure you’ll find some you’ll enjoy too.

Congrats George and Matty for putting together this wonderful album.