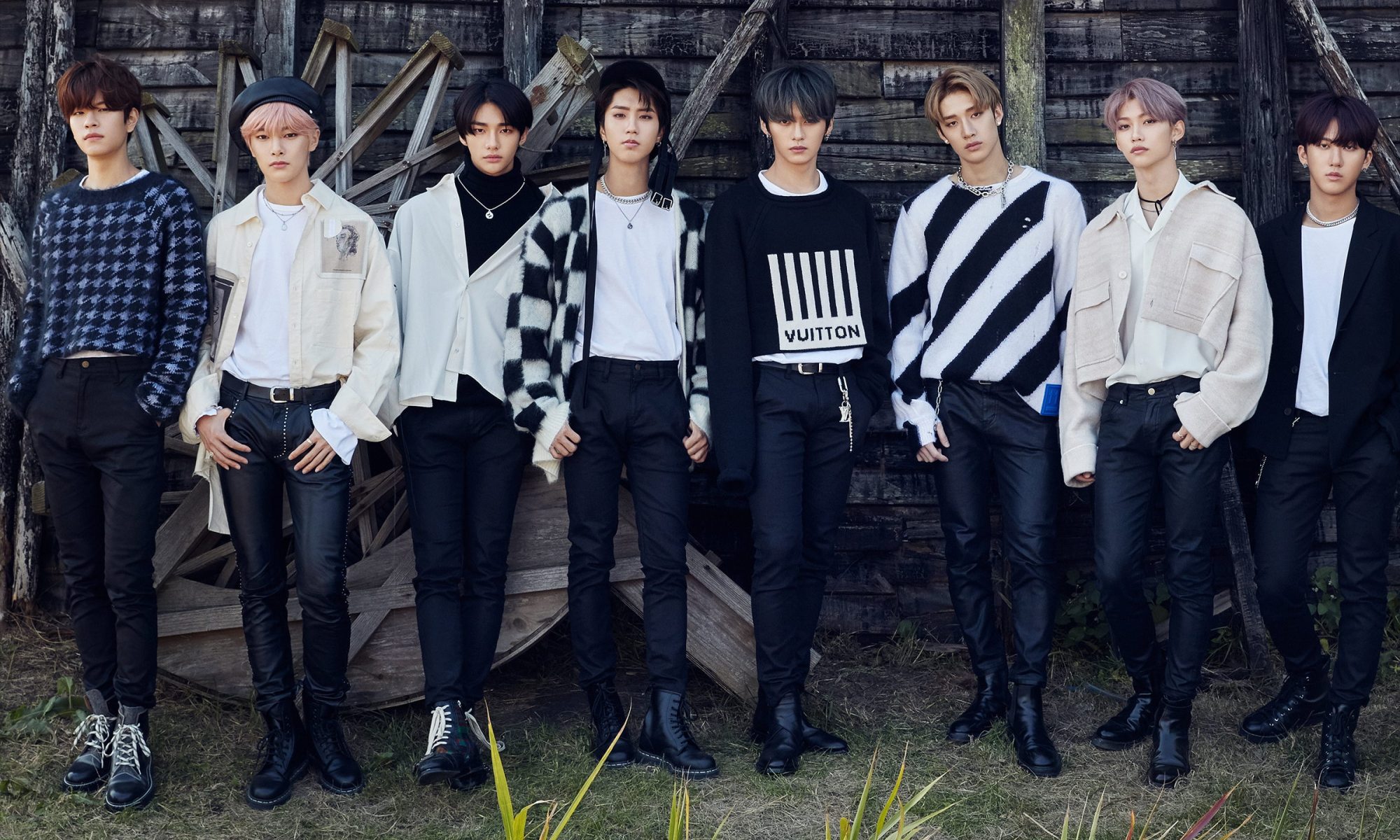 Throughout 2019 Stray Kids have been working hard releasing consistent content all year round.

Earlier this year they released Clé 1: MIROH, followed by Clé 2: Yellow Wood, and now the third installment Clé: LEVANTER, which closes this particular journey for the guys.

If you search up the word Levanter it means, a strong easterly Mediterranean wind (according to the Merriam-Webster dictionary). In Korean the title is 바람 (wind). So yes, there is a reoccurring theme/ mention of wind in this album. — Just a fun fact I wanted to share for anyone who might be curious.

So here are my thoughts on each track of the album:

This first song on this album is a direct continuation from the first song from their Clé 2 album (Road Not Taken). I highly recommend you listen to these songs back to back, it’s really cool.

The message behind this song is about finding your own path, no matter what you face. “I’ll go wherever I wanna go.” is repeated throughout the song. This is definitely a solid start to the album.

If you think STOP is a high energy song, Double Knot heightens that energy several notches. It continues the theme of choosing your own path but it also focuses on taking control of your life. This is one of my personal favorite tracks. Yes, this song made it to my top list of 2019 songs and choreographies.

In Levanter Stray Kids realize by letting someone go they start to find themselves again. This song is a beacon of hope, finally there is light in the end of the tunnel. However, I feel like the message of letting someone go can also work as a metaphor for letting go of something that has been holding you back. One of the most memorable lines on this entire album can be found on this song when Felix says, “It’s all good now.”

The music videos released earlier this year have been leading up to this particular mv. Despite the end of the Clé series, viewers are still piecing together theories from the different comebacks. The group mentioned, the mvs are open for interpretation, it’s up to the viewers to decide what the videos mean to them.

Here’s my reaction to Levanter 😀

At top speed Stray Kids continue to follow their own path and nothing will stop them. In this song the guys continue expressing how they’ll trust the wind and move at their pace towards wherever they want to go, no matter what they face. I like to think the lyrics, “My pace”, in this song is a nod to their hit song also called My Pace.

This is another track that was released prior to the album. It’s bright and it transitions listeners away from the heavy beats from the earlier songs. The music video is also fun and lighthearted, but of course it still has that hint of mystery. This was released prior to Levanter (but after Double Knot). The message behind this song is: they’re young and free, excited and fearless to go anywhere. This is definitely a fist pumping, dance song, and a great pick-me-up if you’re feeling down.

This track was written by the talented Han, which he starts the song too. This track slows down (musically and lyrically). In Sunshine, Stray Kids finally find their worry-free paradise. Personally, I consider this song quite healing.

STAYS (Stray Kids’ fans) are front and center in the group’s mind throughout this song. You Can STAY, continues the bright sound from their previous tracks. It carries a very sweet message and it’s a great way to end this album and the Clé series.

Even though they debuted last year, Stray Kids has managed to write some meaningful songs – the kind that are raw and open about true feelings and hardships everyone faces. From hopelessness, fear, failure, to hope, passion, and strength, Stray Kids has covered it all with ease and honesty.

I’m proud this group is given the liberty to choreograph, compose and write their songs. Shoutout to 3RACHA (Bang Chan, Changbin and Han). It’s evident Stray Kids have worked extremely hard this year despite several obstacles (including having one of their members leave the group suddenly).

Overall this was a well made album with solid tracks, a consistent theme and a great end to the series they started this year. I’m excited to see what else Stray Kids have up their sleeves for 2020. I wish them the best in all their endeavors.